What was important to Gary was to be able to mow his own lawn.

Gary Barnes was left a tetraplegic following a fall from a container. He lives on a property at Serpentine in the foothills of Perth that features over three acres of lawn.

Gary really wanted to be able to get out and enjoy the outdoors, and the sense of satisfaction of taking care of his property. “It’s good for the soul”, said Gary.

He had tried attaching a mower to his four wheel drive wheelchair, but it was not a satisfactory solution.  So he approached TADWA with the idea of converting a ride-on mower to full joystick control.

The project was extremely complex given that every mechanical control had to be replaced with electronics. Linear actuators of varying sizes took care of moving things back and forth and up and down, such as the steering, clutch,  brakes, throttle, choke and blade deck.

Many months went in to the design, testing and documentation of the various elements. We even designed and built our own circuit board to control the electronic functions. The work occupied one of our Mechatronics technicians full time for the best part of a year.

Particular attention was paid to safety, given Gary’s lack of mobility and the need to be strapped in. Several emergency stop mechanisms were included, along with logic to deal with various critical scenarios. A fire extinguisher, easily accessible by an attendant was also included for use in summer.

Since delivering the mower in May 2018 Gary has been happily tending to his lawn for five hours at a time.

The TADWA team is delighted to have been able to help Gary do what was important to him – and extremely proud of the end result which perfectly showcases our abilities and tenacity. 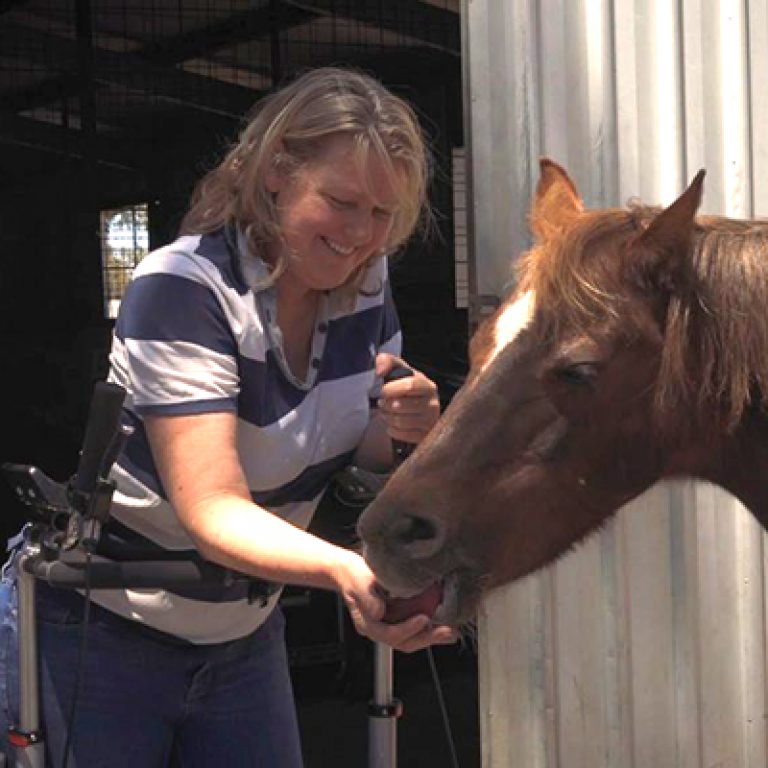 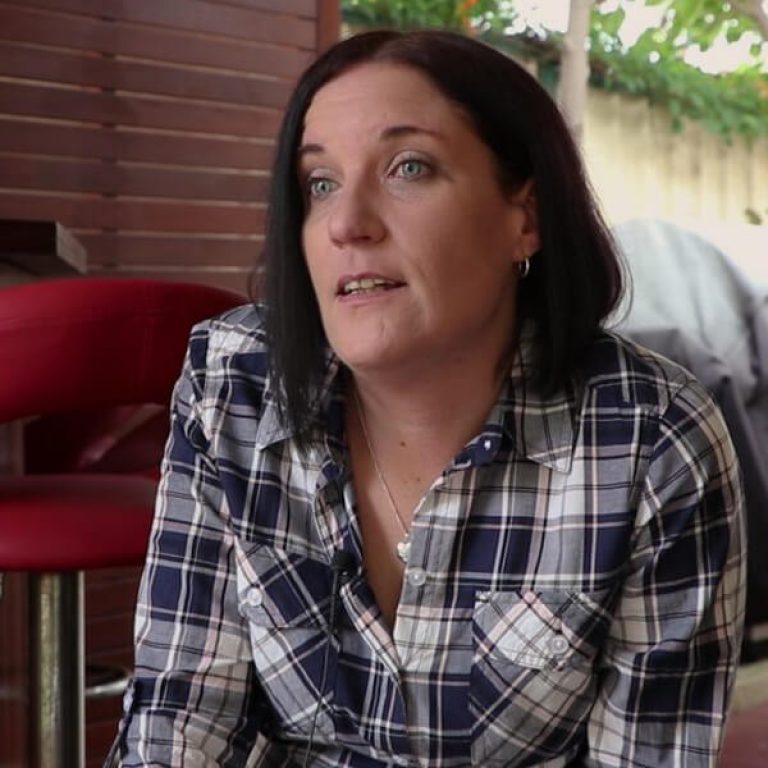 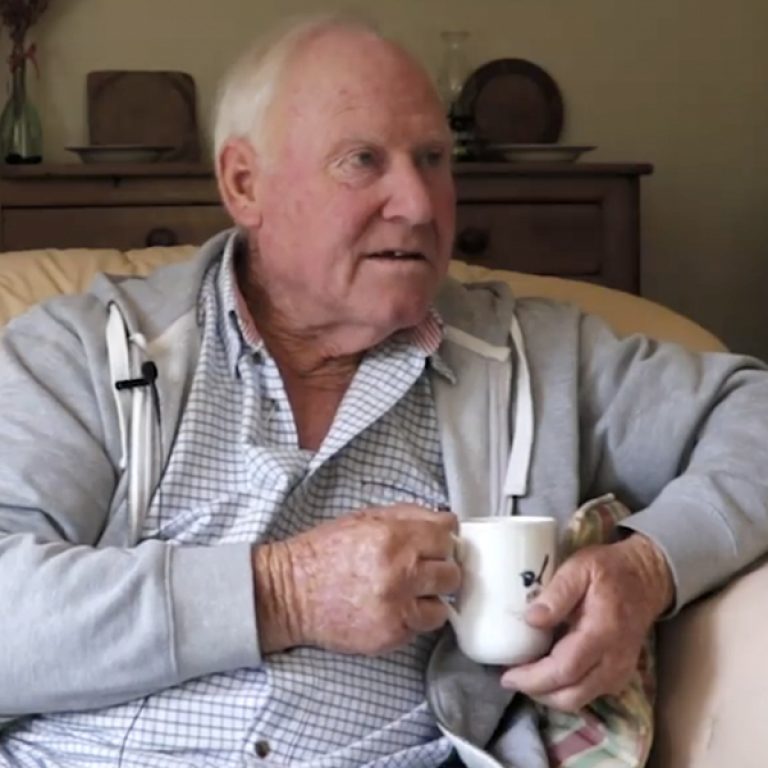 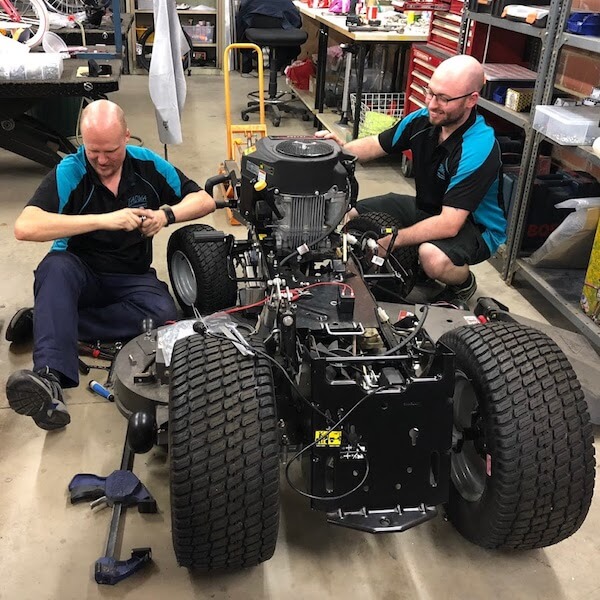 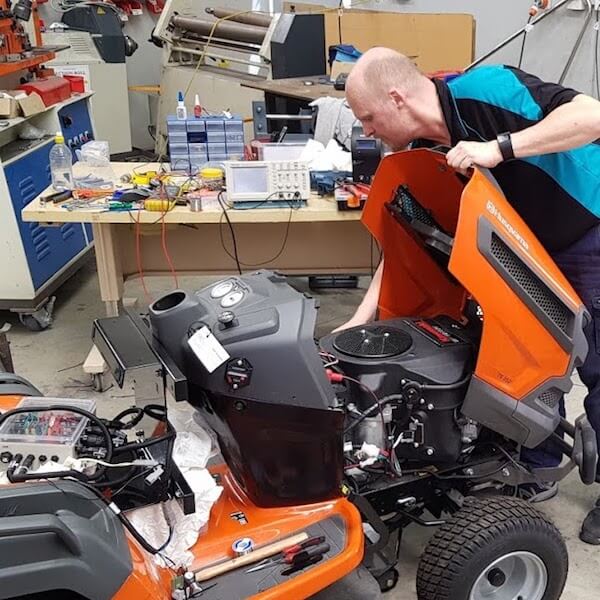 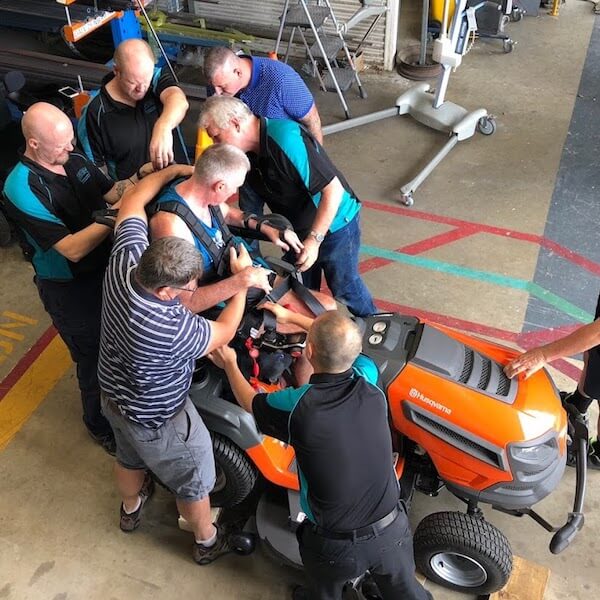